The Rafael Manzano Prize of New Traditional Architecture is mainly aimed to promote in Spain and Portugal traditional architecture as a tool for upgrading the contemporary practice, both in the restoration of architecture or urban ensembles and in new built works which, based on local traditions, are able to harmoniously draw on the context where they are built.

It is organised by INTBAU (the International Network for Traditional Building, Architecture & Urbanism), with the collaboration of the Ekaba Foundation, the Fundação Serra Henriques, the Real Academia de Bellas Artes de San Fernando and Hispania Nostra Association, and with the high patronage of His Excellency the President of the Portuguese Republic.

This award does not intend to honor the architects whose works best represent the latest architectural trends, or those whose interventions involve avant-garde transformations of our heritage; on the contrary, it is addressed to those architects whose work has contributed to the preservation, continuation and adaptation to contemporary needs of the building, architectural and urban traditions which define the identity of the places where they were built. 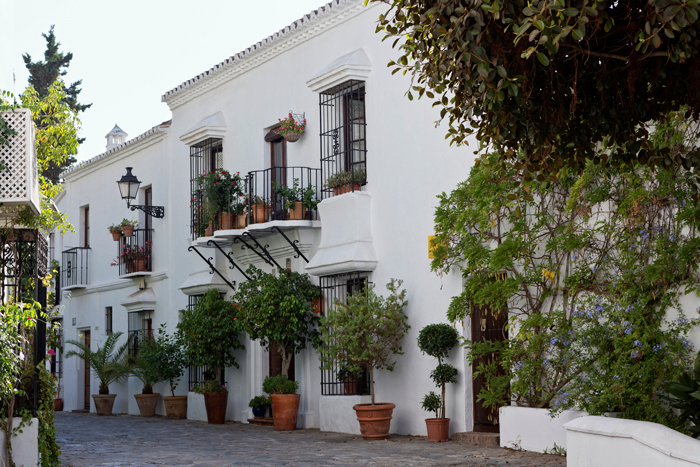 The Spanish Network of Traditional Building Masters  is a national directory of the main masters who still are active. On this platform a great number of these craftsmen can already be located, as well as showcasing their most outstanding works, the techniques they use, and most importantly, their contact details.

This directory makes these crafts more accessible to society as a whole, thus contributing to the knowledge about them and their valuation. In addition, thanks to the visibility that it provides to the masters included in it, it favours an increase in demand of their work and, with that, supports the continuation and transmission of their work. Of no less importance, is that those architects or technicians, who face the task of restoring a patrimonial property or a new construction in environments of special value, will be able to locate with greater facility the best experts to realize it satisfactorily.

In both the new traditional architecture, and the restoration of historic buildings, there is generally a problem sourcing the appropriate craftsmen for each piece of work in the region where it is built. Often, the widespread ignorance of these crafts adds to the lack of diffusion of these small companies. This encourages the choice of industrial and standardized products and techniques that are foreign to local cultures and economies.

This project aims to help correct this situation by providing these masters with greater visibility on a national level. Implementing the project has made it possible to bring many artisans together, in addition to also helping to foster recognition and respect for these trades amongst the various agents who are responsible for preserving Spain’s heritage, and who can now use and recommend this tool for conducting their own activities. 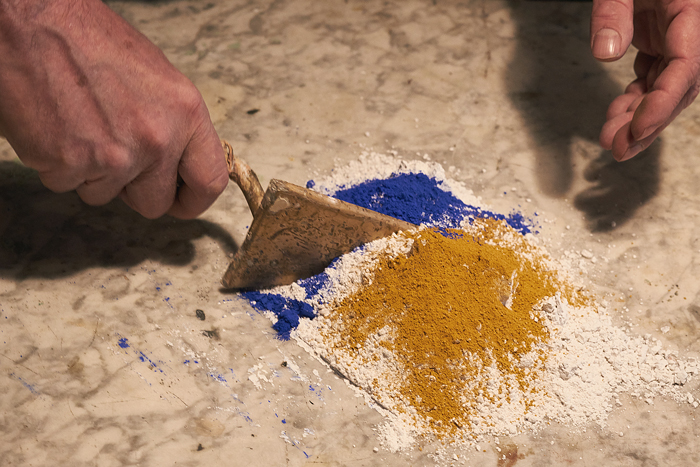 The Richard H. Driehaus Building Arts Awards are awarded in Spain to the main masters in the diverse traditional building crafts, those who have stood out in preserving and keeping them alive.

They are annually organized by INTBAU (International Network for Traditional Building, Architecture and Urbanism) with the collaboration of the Ministry of Transport, Mobility and Urban Agenda, the Ministry of Culture and Sports, the Ekaba Foundation, the Rafael Manzano Prize and the Council of Architecture Institutes of Spain.

Traditional building works have been grouped for these awards into four categories, each one of them awarded an annual prize of €10,000 and a commemorative plaque. In order to increase the number of proficient building arts practitioners the jury will select one of the four awardees to train an apprentice for one year, granting this master support of up to an additional €14,000 if the agreed results are achieved. The trainee also receives economic support of up to € 12,000. 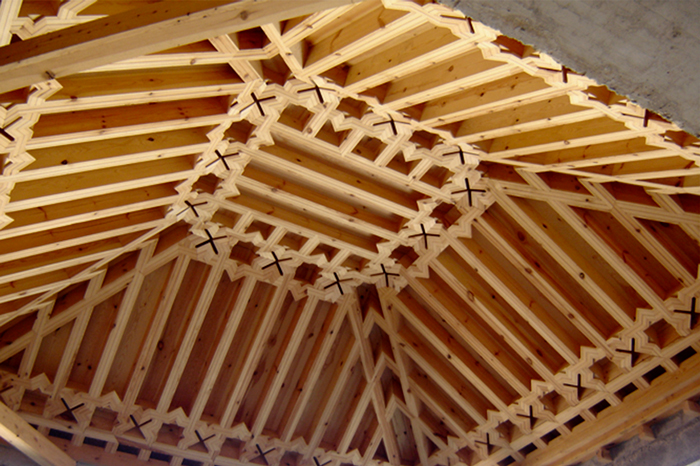 It is an International Competition created to promote the practice of an architecture and urbanism which help with preserving and upholding the Spanish cultural heritage and the architectural traditions of each region.

The competition is conducted in two stages. In the Phase One, municipalities throughout Spain are invited to submit possible topics and sites for the project locations and an international jury chose the three submissions that best met the proposed objectives and criteria. In the second stage, architects and urbanists from anywhere in the world are encouraged to submit architectural and urban design proposals for any of the three sites that had been selected. The winning proposals for each location receive €12,000 and up to three honourable mentions are also awarded, 2,000€-worth each.