This magazine is aimed at all those people and institutions interested in traditional building, architecture and urbanism. Its articles are related to the theory and practice of these disciplines. Its objective is to promote the creation of places and buildings that are in harmony with the local culture and tradition and that are respectful of the environment and its natural resources. It also aims to provide a better knowledge of the traditional constructive cultures of the various regions of the world and, with it, a greater respect towards them that may contribute to their better preservation and to their continuity.

It is published annually online and all its contents are freely available. It is a trilingual publication, where texts can be sent in English or Spanish and in which a large part of its contents is translated into both these two languages and into Portuguese. It includes both original academic articles, peer-reviewed and evaluated following the usual protocols of scientific journals, as well as other articles, news and reviews. With the goal of bridging the gap that continues to exist between the academic and professional worlds today, it also gives voice to the masters of traditional construction and there is particular focus on their crafts. 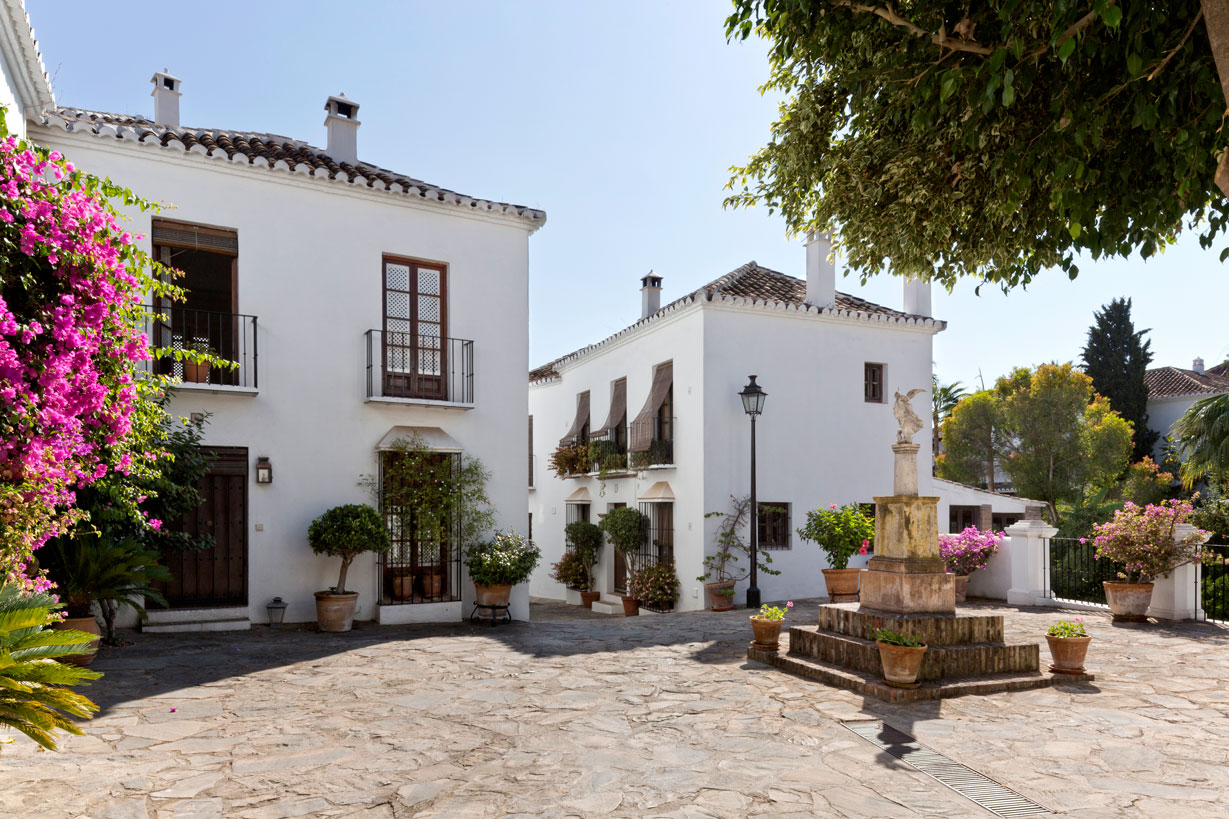 INTBAU Spain was established in the year 2012 with the aim of creating and expanding a more operational and active network which is able to bring together those people and institutions which share the goals of INTBAU in Spain. From its very beginning, this network aims not only to develop initiatives of its own, but also to act as a platform for collaboration and interchange of information as well as to contribute to promoting other related initiatives organized by its members.

INTBAU Spain already has over 650 members and organizes, supports or promotes a growing number of initiatives, including different prizes, competitions, exhibitions, publications, seminars, workshops and projects. We also collaborate closely with INTBAU Portugal, with which we carry out several joint initiatives.

The Richard H. Driehaus Charitable Lead Trust is a non-profit north-American institution founded by the philanthropist and businessman Richard H. Driehaus. It provides important support for projects related with promoting traditional architecture, urbanism and the conservation of heritage.