Sehpolis, Tonb-E-Kochak: A Pilot Project for a New Town in the Persian Gulf 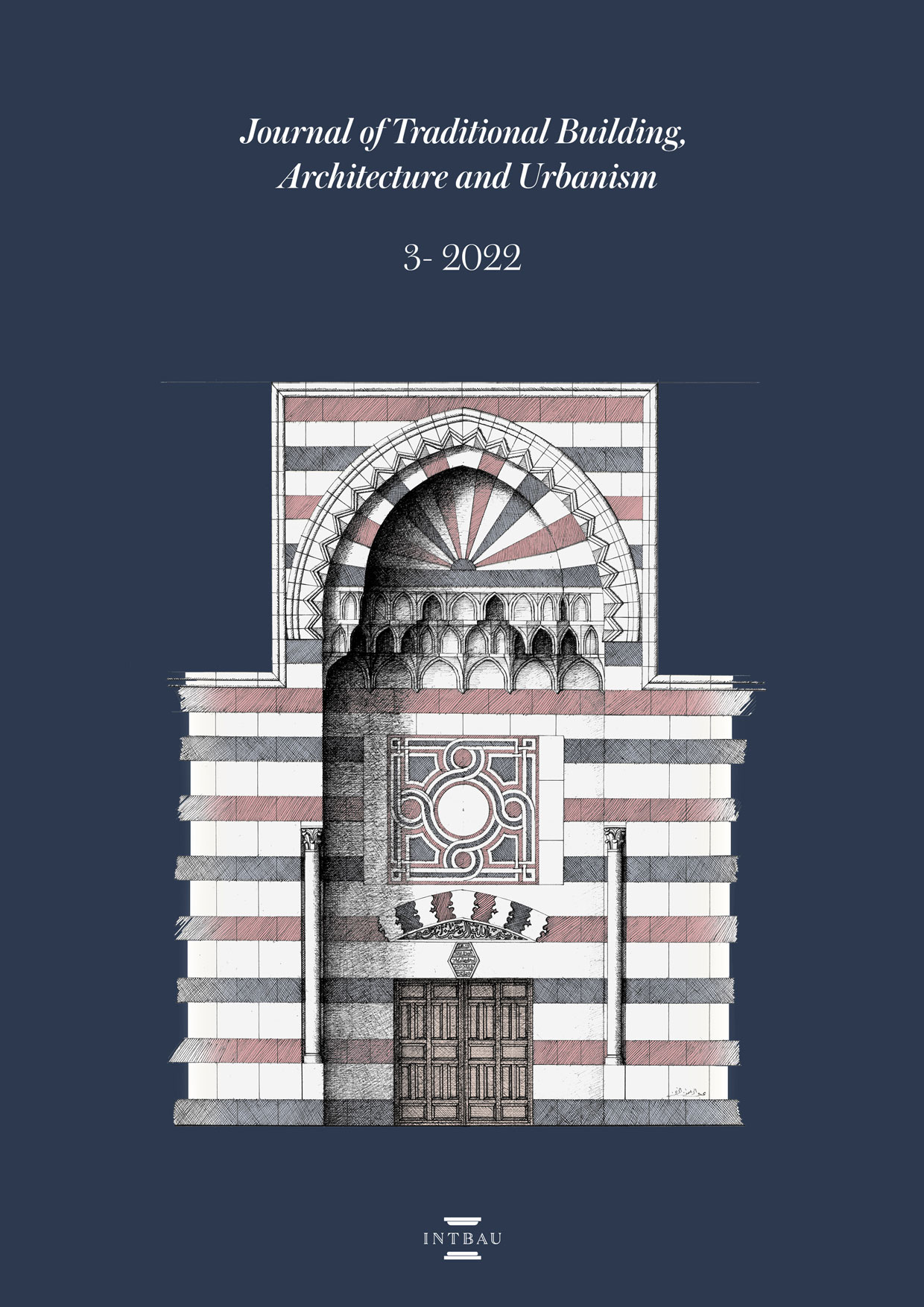 The Iranian government has announced the development of its uninhabited Persian Gulf islands in order to secure their territory against claims by neighboring Gulf States. On hearing of Teheran’s decision to develop these islands we decided to prepare and donate a pilot project, showing what a new traditional Iranian city of the future might look like if Tonb-e-Kochak, the smallest of the islands, were to be developed. We hope above all to stimulate discussion among Iranian authorities, professions, and citizens as to what the country’s future architecture and urbanism are to be.

Most read articles by the same author(s)

Born in 1946 in Luxembourg City, Leon Krier is an architecture and urbanism consultant as well as a designer, author, and teacher. He is renowned for his pioneering role in promoting the technological, ecological, and social rationality and modernity of traditional urbanism and architecture. He studied at Stuttgart University in 1967, then left to work with James Stirling from 1968 to 1974. Since then he has combined an international urban planning and architectural practice, including projects in Mexico, Guatemala, the US, England, France, Germany, Holland, Belgium, Romania, Cyprus, Italy, and Spain, with writing and teaching. He has taught at the Architectural Association and the Royal College of Arts in London and at the Universities of Princeton, Virginia, Notre Dame, and Yale, and has lectured at numerous institutions. From 1987 Krier was advisor to the Prince of Wales, now King Charles III, in charge of master-planning and architectural coordination at Poundbury, the Duchy of Cornwall’s urban development in Dorset. Also in England Krier has been responsible since 2018 for the Fawley Waterside Masterplan. Other outstanding model new-town developments of his are: in Belgium, Heulebrug, built according to his 2000 masterplan in collaboration with DPZ; and in Guatemala, with Estudio Urbano, the developments of Paseo Cayala, since 2003, El Socorro, since 2015, and Nogales, since 2020. Currently Krier is starting two new urban projects in Virginia and Colorado. He has also worked in parallel as an industrial designer for Giorgetti and Assa Abloy since 1990.

Jamshid is a licensed architect in Washington, DC. He was born in 1960 in Tehran, and holds an undergraduate and a graduate degree in architecture from Maryland University and a graduate degree in architecture from Columbia University. He has been chief designer in various international architecture firms and has realized many large-scale residential, commercial, and institutional projects in America, Europe, and Asia. The Katzen Arts Center and American University Museum, the Saint Elizabeths Psychiatry Hospital, and the new addition to St. Albans School in Washington DC are just three examples. Since 2006 he has been collaborating with Léon Krier on many architecture and urban design projects.